Chicken dinner! Player unknown Battlegrounds shakes the Battle Royale Arena with a mobile version now available in your device! Imagine parachuting in an Island with 99 other players, scavenging resource, guns and ammos while strategically positioning yourself in a shrinking battlefield. Get ready to strategize and shot your way to victory in this winner-takes-all showdown!

Immerse yourself inside the very realistic gameplay brought by heart thrilling HD visual and sound experience. Players can choose to turn on their speakers and microphones, so they can talk to each other and formulate a plan while the game is ongoing, for a better gaming experience.

The arsenals grow lethal as players roam around the map and picks up better choice of weapons. They can also steal the arsenals of enemy players after killing them off. However, everything you pick up on the game goes to nowhere once the game ends.

The game has different servers for different areas around the world. Players can choose to team up with their friends or team up with a stranger from the same country or from another country. The environment in the game is pretty violent as it is the kind where you choose to kill or be killed. At the same time, it also promotes teamwork, so your group can stay at the top and wine the game.

The game is available for devices powered by Android and iOS, but it needs to have a large storage space. As the game is made with HD visuals and graphics, it takes up a huge space in a device’s memory. Users should be prepared for updates that take up huge MB from your storage space.

PUBG Mobile is an addicting battle royale game. It stimulates the players’ imagination and lets them experience a realistic battle match. It also lets players of different origin play, cooperate and have fun. 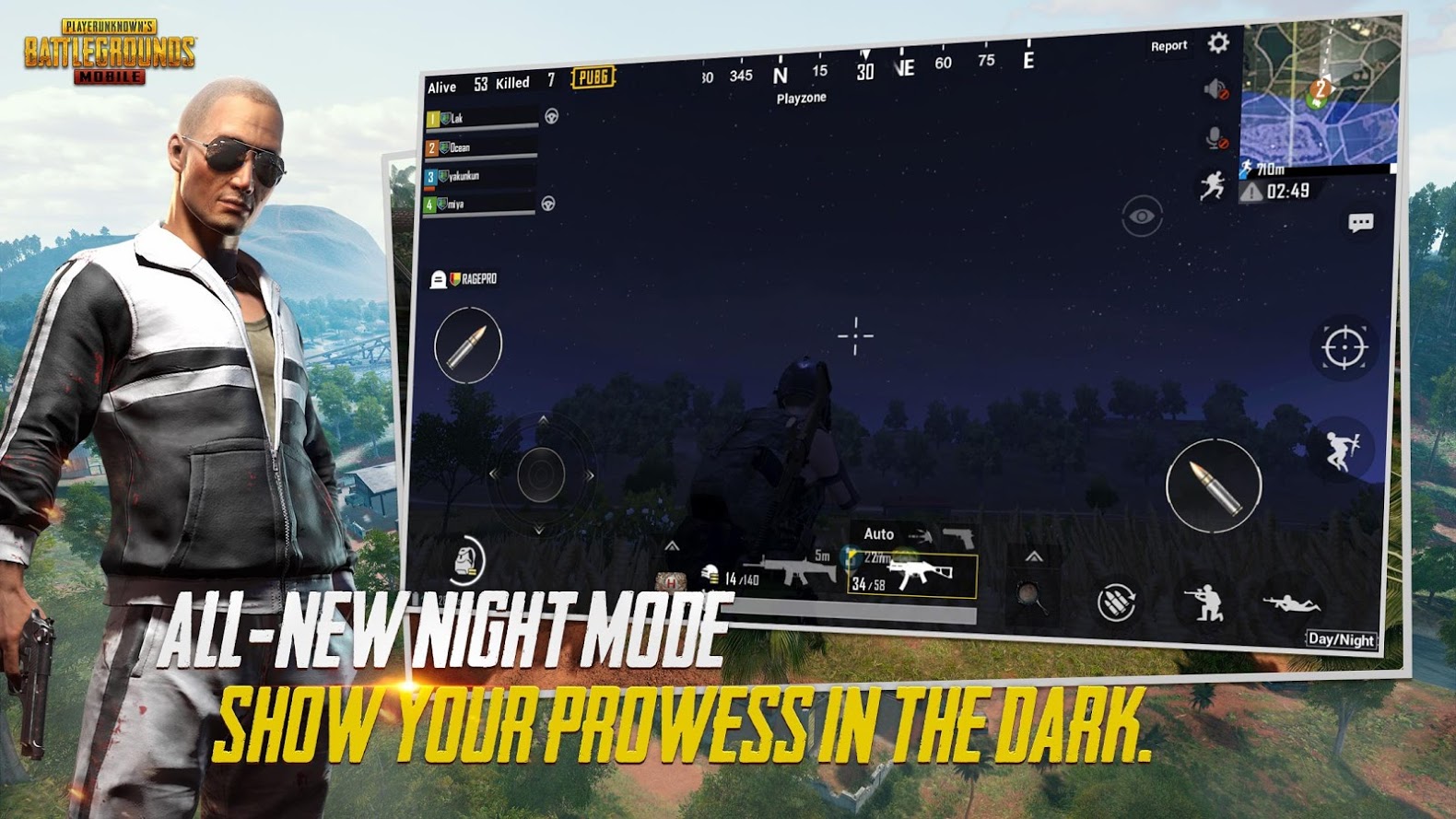