Skiddy Car is a one-tap drift game that lets you enjoy drifting your car on different road conditions. It’s filled with different stages that challenge players to improve their drifting game.

The game has vivid and colorful graphics which is very evident on every stage. Its colorful and creative visuals entice players to step up their game. It also has fun sound effects during the game.

The game is very simple to play. You just tap on your screen to turn right and release your tap to turn left. It may be hard to control at first but with enough tries and practice, you’ll slowly get used to it.

The game has different levels and it has options to change your car design after unlocking some features. However, the game’s excessive ads are distracting and somewhat disappointing. It may leave some players to leave or quit the game early. But it is manageable if users turn off their internet connection to make sure that their game is uninterrupted.

The app is filled with clever new challenges that surprise players halfway through the game. They encounter a bunch of crazy road obstacles and some cool new skins for their cars which makes the game bearable.

Skiddy Car is a good app for a car or race lovers. This is especially so for children who can’t wait to get their hands on a car and tap the screen to their heart’s content. With simple controls, this game is user-friendly and does not require any technical skill to be played. 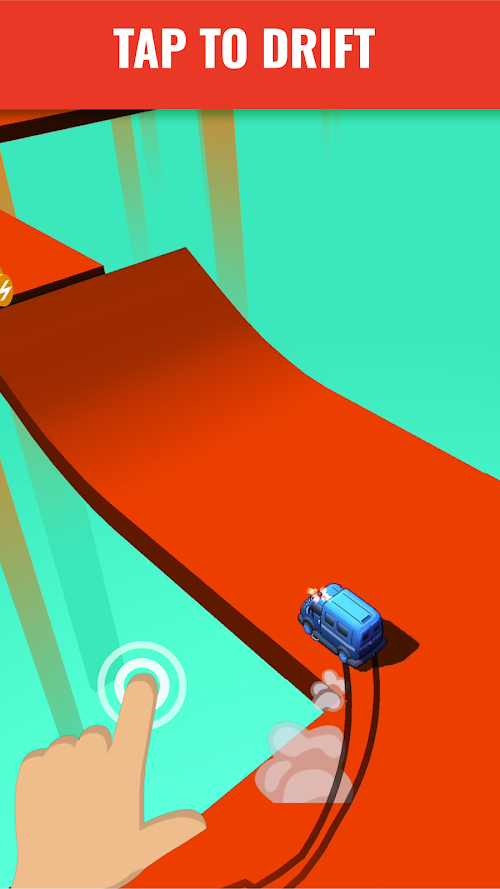